On 24 July 2019 President Uhuru Kenyatta appointed Yatani as the Cabinet Secretary for Treasury on Acting capacity. He was confirmed as the Cabinet Secretary of Finance on 24 January 2020. Yatani Holds a  Bachelor of Arts in Economics and Sociology from Egerton University (1991) and a Master of Public Administration and Public Policy degree from  the University of York in the UK. 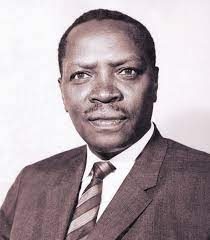 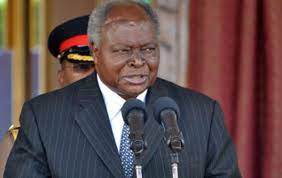 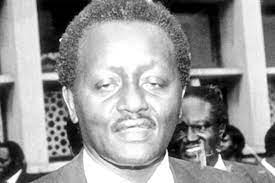 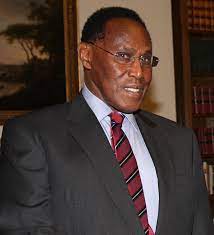 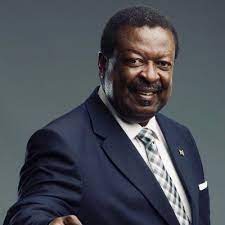 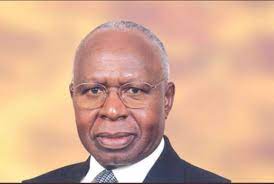 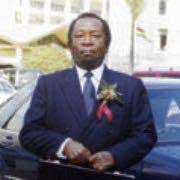 He holds a PhD in Development Economics. 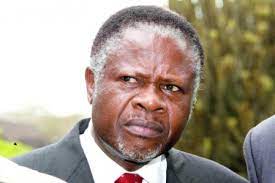 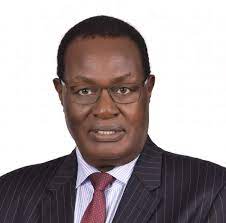 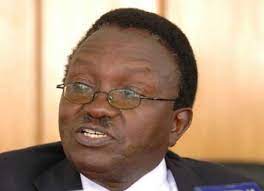 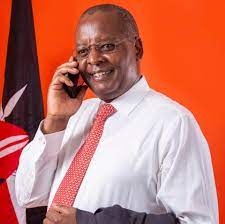 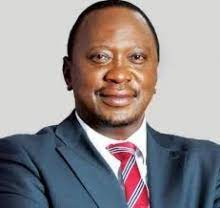 Nominated to Parliament in 2001, he became Minister for Local Government under President Daniel arap Moi and, despite his political inexperience, was favored by President Moi as his successor. Kenyatta ran as KANU’s candidate in the December 2002 presidential election, but lost to opposition candidate Mwai Kibaki by a large margin. He subsequently became Leader of the Opposition in Parliament. He backed Kibaki for re-election in the December 2007 presidential election and was named Minister of Local Government by Kibaki in January 2008, before becoming Deputy Prime Minister and Minister of Trade in April 2008 as part of a coalition government. He is the son of Jomo Kenyatta, Kenya's first president (1964–1978). 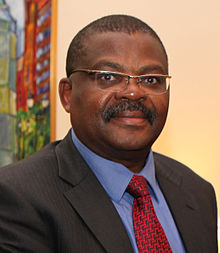 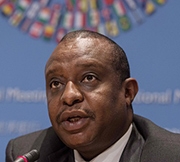 Rotich holds a master's degree in public administration (MPA) from the Harvard Kennedy School, Harvard University, US. He holds a master's degree in economics and a Bachelor of Arts degree in economics and sociology, both from University of Nairobi, Kenya. Prior to joining the Ministry of Finance, Mr. Rotich worked at the Central Bank of Kenya for 12 years. He was attached to the International Monetary Fund (IMF) local office in Nairobi as an economist between 2001 - 2004. 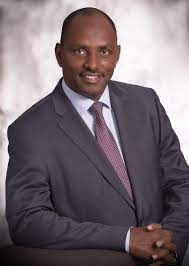 Hon. Ambassador Ukur Kanacho Yatani is the Cabinet Secretary, National Treasury & Planning Ministry. He was confirmed in office on January 14, 2020, having been appointed by President Uhuru Kenyatta as the Ministry’s acting CS in July 2019. Prior to the current appointment, Hon. Yatani served as Cabinet Secretary for Labour and Social Protection. CS Yatani has rich experience in public administration, politics, diplomacy and governance, acquired from working in various sectors of the Public Sector since joining the Civil Service in 1992. Between June 2009 and October 2012, he served as Kenya’s Ambassador to Austria with Accreditation to Hungary and Slovakia and Permanent Representative to the United Nations in Vienna. In this position, he aggressively pursued and advanced Kenya’s foreign interests. He held senior leadership positions at various diplomatic and international agencies such as International Atomic Energy Agency (IAEA), United Nations Organization on Drugs and Crimes (UNODC), United Nations Industrial Development Organization (UNIDO), Vice Chairperson of United Nations Convention Against Transnational Organized Crime (UNTOC), Vice President of Convention on Crime Prevention and Criminal Justice (CCPJ), and, chair of African Group of Ambassadors among others.

Parliament plays a critical role as a legislative body in approving the laws that govern the legal operations in different sectors of the economy. Lately, the Senate is also recognized as an endorsing body to the acts passed in parliament. The two legislative houses have to consent before an Act is accepted as law or a statute as stipulated in the Constitution of Kenya 2010.

Therefore, it is prudent to state that, an Act is a law passed by both Houses; – Parliament, and the Senate. The two legislative arms of government must assent to the statute before it is released for use.

For credibility and easy access, Acts are given a year and number. To achieve the primary legislation aspect, once an Act is formally enacted it can generally only be amended or repealed by another Act.

An act of Parliament passes through a legislative process of the; First Reading; Second Reading; and the Third Reading. The third reading occurs after the bill has been amended by the designated committee.

The granting of Presidential Assent is the formal method by which the Head of the Executive arm of government completes the legislative process by formally assenting or giving his consent to an Act of Parliament.

An Act of Parliament may provide that it will come into effect on a date to be notified. In such cases, the Act has received Presidential Assent, notification of the date of its coming into effect is given through a legal notice usually by the Minister for the time being in charge of the matters with which the Act is concerned.