Why CBK is considering issuing a digital currency

EXPLAIN WHAT A CENTRAL BANK DIGITAL CURRENCY IS AND HOW IT WORKS?

Today the central bank issues paper currency, which is used for transactions. Just like you have a bank account, the central bank could, in theory, open an account for every single member of the population.

So, it would appear like your current account only that it would be resident in the central bank, supported by an underlying infrastructure in the payments ecosystem.

There are many reasons for issuing CBDCs. Some jurisdictions, most of which would have financial inclusion of 50 percent and below, have pushed the idea that they would like to issue a CBDC so as to improve the level of financial inclusion.

In our case, financial inclusion was recently estimated to be about 85 percent, up from 27 percent back in 2006/07.

However, we cannot remain where we are. One of the points we have made, for instance, is that we need to improve the issue of cost, efficiency and consumer protection.

The current ecosystem works but needs to be improved. Maybe having a CBDC could help in this journey. At the end of the day, the mission is to improve the payments ecosystem.

WHAT WOULD ADOPTION OF A DIGITAL CURRENCY IN AN ENVIRONMENT WHERE THERE IS A GAPING DIGITAL DIVIDE MEAN? IS THERE A RISK MANY WOULD BE LOCKED OUT AS A PERVERSE OUTCOME?

There is an argument to be made that a CBDC could lead to greater financial exclusion. Mind you, the CBDC will have a minimum viable technology requirement and it may be a sort of a 4G technology environment.

More than half of the phones used in Kenya are feature phones. So, in effect, you could actually be pushing away people and this is something we need to be careful about. It is our business to think about every Kenyan’s welfare.

THERE ARE CONCERNS THAT ADOPTION OF A CBDC COULD TRANSLATE INTO THE POSSIBLE DISINTERMEDIATION OF BANKS. DO YOU SEE THIS AS A VALID CONCERN?

It is true that if the central bank issued such an account to every single individual, it would be in competition with the banking sector.

There is the consideration that if indeed it is in competition with the banking sector, why would I as a citizen leave my money in a bank even if there is zero return? This has to be seen against the benefits that may be coming through a CBDC.

There’s potential improvement in financial inclusion. It may facilitate lowering the cost of cross-border transactions. So, whatever we do, we want to do with an open mind and with proper advice.

CENTRAL BANKS AROUND THE WORLD ARE GRAPPLING WITH WHETHER CBDC ACCOUNTS IF ADOPTED SHOULD BE INTEREST-BEARING OR NOT AND THIS IS BECAUSE OF THE POTENTIAL CAPITAL FLIGHT FROM BANKS. WHAT ARE YOUR THOUGHTS ON THIS?

Those sorts of details are yet to be thought out. All I can say is that today and now what you hold in your pocket as central bank liability is not interest bearing. There are, however, other important things like the issue of anonymity.

In the context of a CBDC, the central bank would know who is holding what e-note at a given time. This is not the case with paper cash. Transactions under CBDC could also be faster than they are currently.

THERE ARE TWO POPULAR MODELS WHEN IT COMES TO CBDCS. THE UNILATERAL MODEL WHERE THE CENTRAL BANK HANDLES EVERYTHING UP TO THE RETAIL LEVEL AND THE HYBRID WHERE IT ENGAGES INTERMEDIARIES. DO YOU HAVE A SENSE AS TO WHICH MODEL KENYA WOULD BE LEANING TOWARDS?

At this moment, no. Everything is on the table by way of the design of this. Unfortunately, the conversation has been too much about the technology.

We don’t want to get caught up in the technology conversation because we believe the issue is why are we doing this.

The models could be many but the one I am describing is the retail CBDC scheme. You could have others where banks and other payment service providers provide the second leg so that you don’t have every single person have an account in the central bank.

At this moment we are agnostic as to what the model is. We want to first identify what the benefits and costs are and then we can weigh this.

THERE IS A RAGING DEBATE AS TO WHETHER ADOPTION OF A CBDC WILL ENHANCE OR IMPEDE THE TRANSMISSION OF MONETARY POLICY. WHAT ARE YOUR THOUGHTS ON THIS?

The jury is still out there on this and it is something that needs to be thought about carefully.

From our perspective as the central bank, it is not just about financial transactions and payment systems. We also want to produce certain outcomes in the economy and monetary policy is a key driver of this.

The Central Bank of Kenya (CBK) has published a discussion paper weighing the merits and demerits of adopting a central bank digital currency (CBDC). The public has until May 20, 2022, to submit comments to the central bank regarding the viability of a CBDC in the Kenyan economy.

Among the issues being considered are its potential impact on financial inclusion, cross-border payments, monetary policy and the national payments ecosystem as a whole. CBK Governor Patrick Njoroge discussed the prospects of a CBDC in Kenya in an NTV interview. 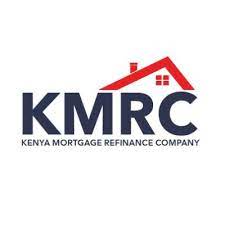 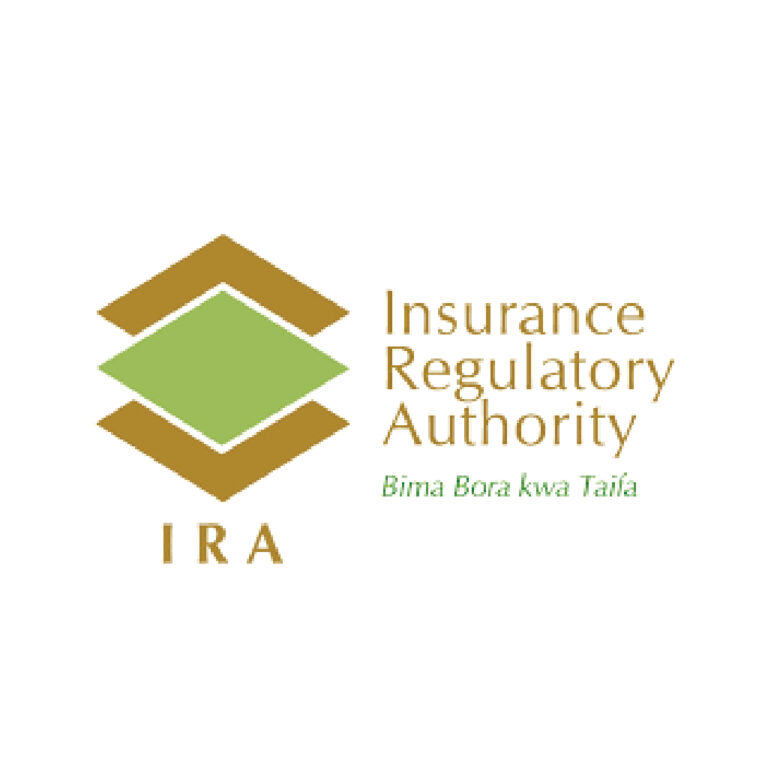 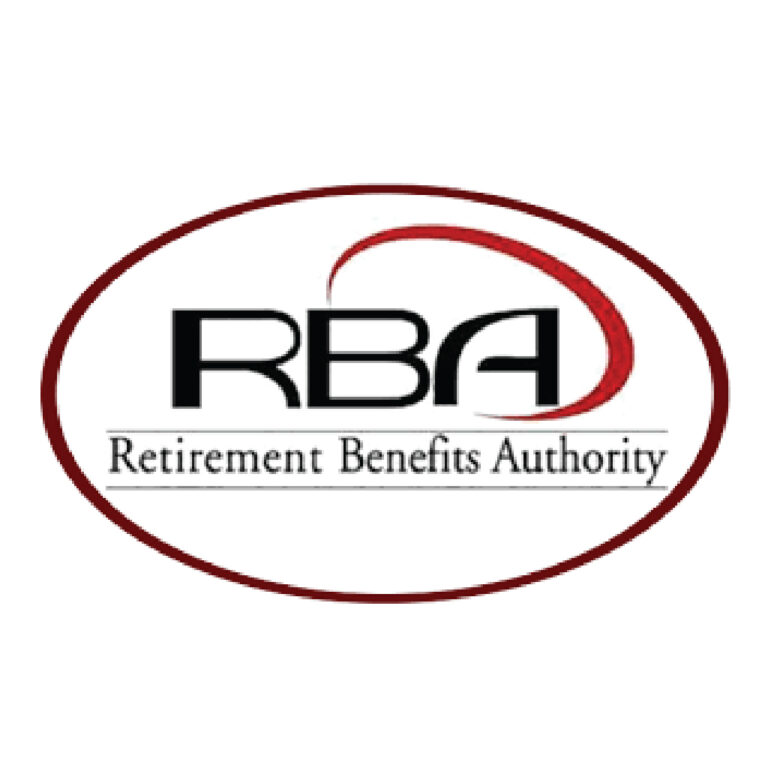 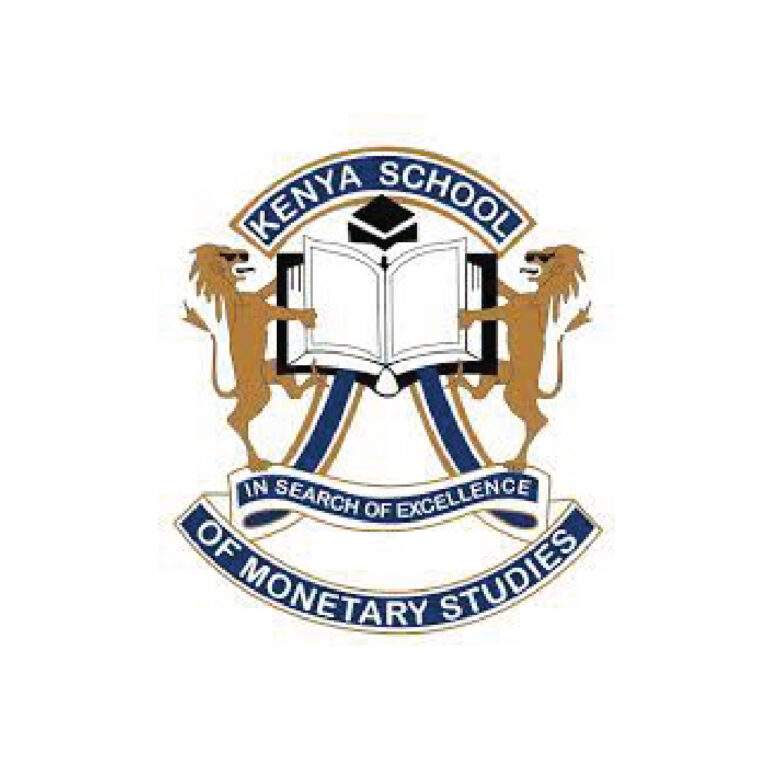 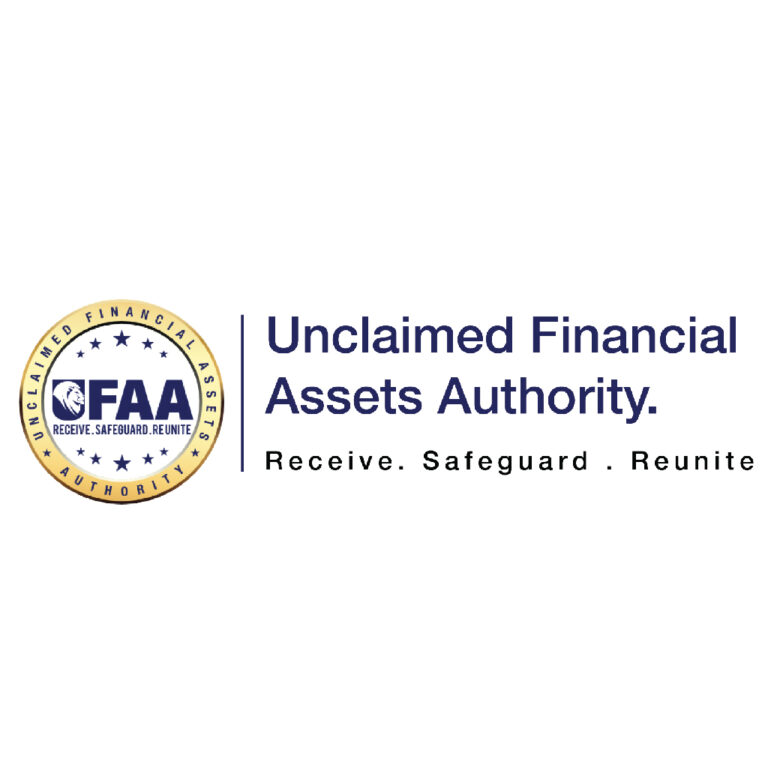 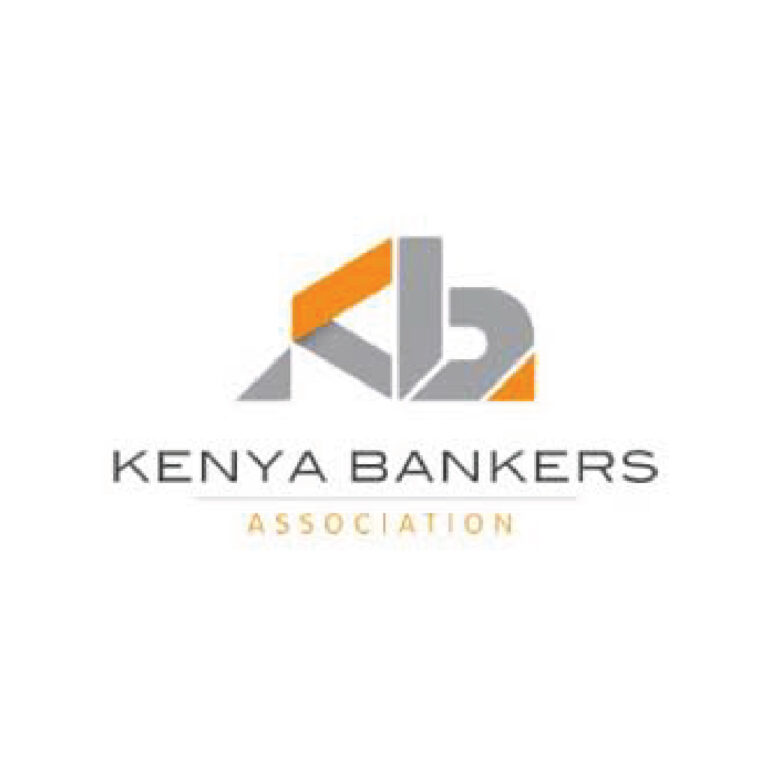 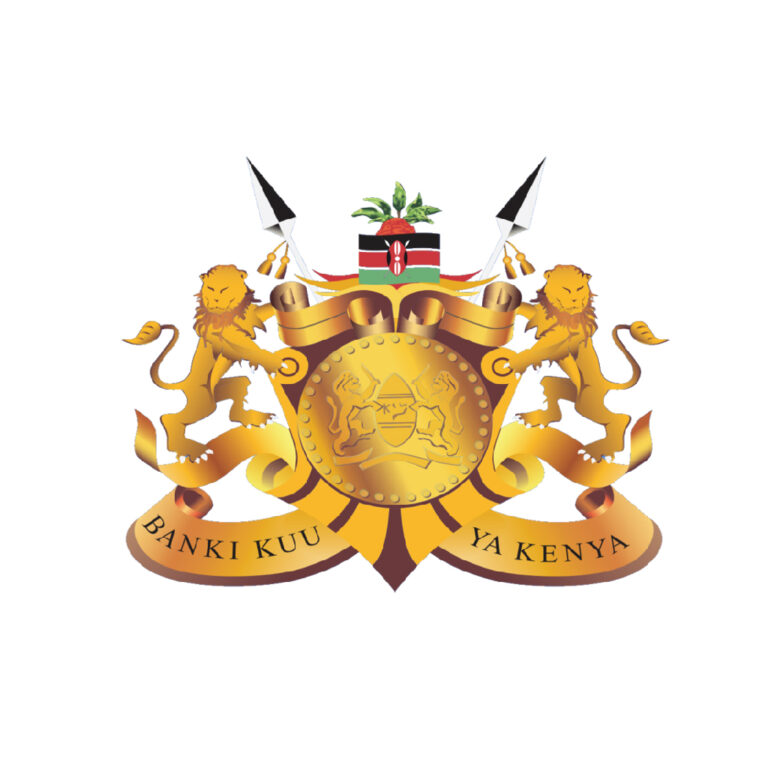 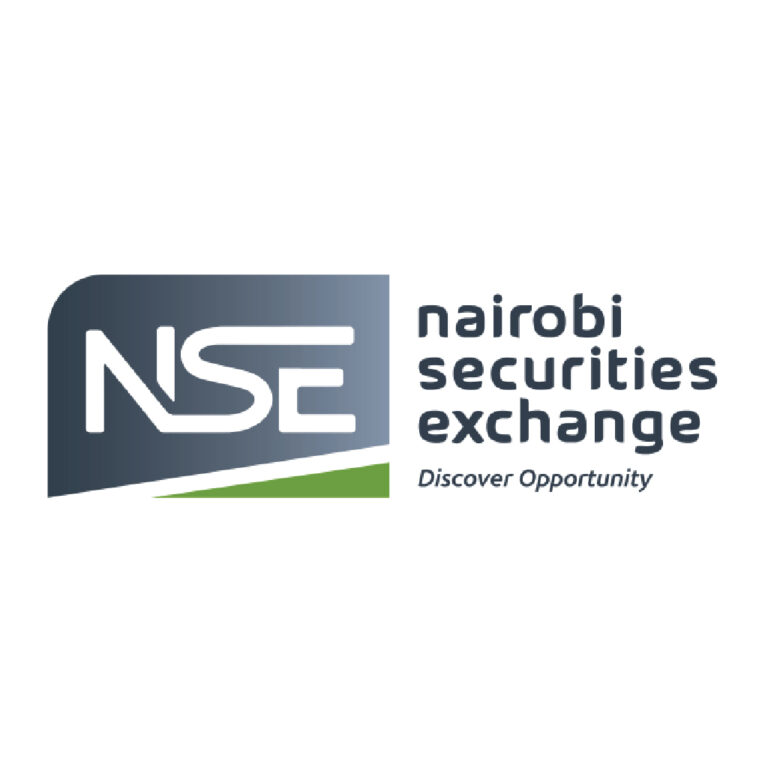 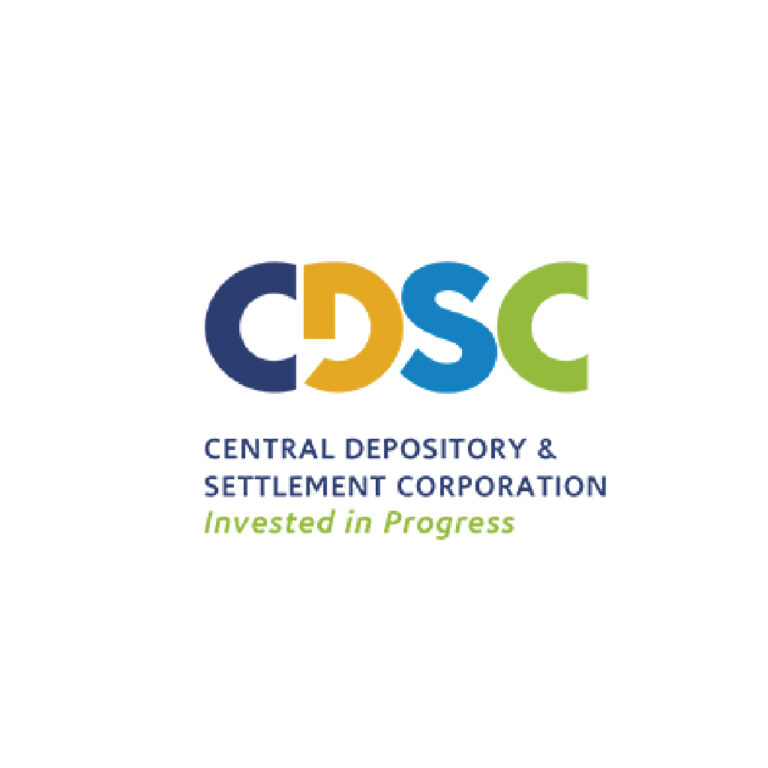 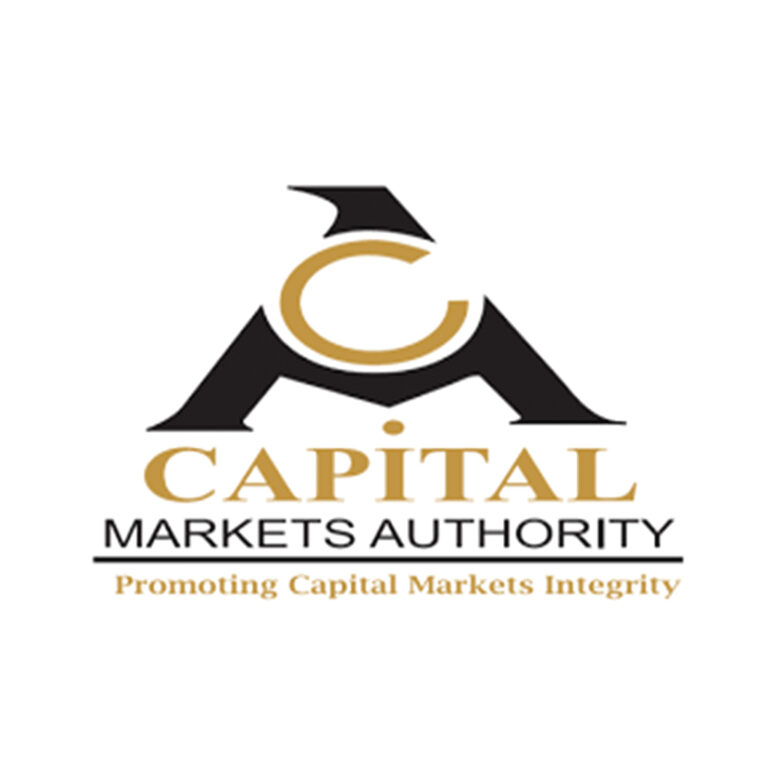